The big day has arrived. Four million anxious, caffeinated Londoners jostle on the start line preparing to begin the thousand mile triathlon. Elsewhere a metal whale floats longingly over the Atlantic, the dogs are glowing Listerine green and the sea monsters are eating the internet cables again.

On another part of the planet, Daisy has checked into her hotel room, from where she can see all the way out to the icebergs. Beyond the icebergs. All the way to the edge …

And then they're off! Stampeding uniformly over London Bridge, they leave only the children and the elderly waving their little flags, their damp, sun-drenched foreheads plastered in confetti. 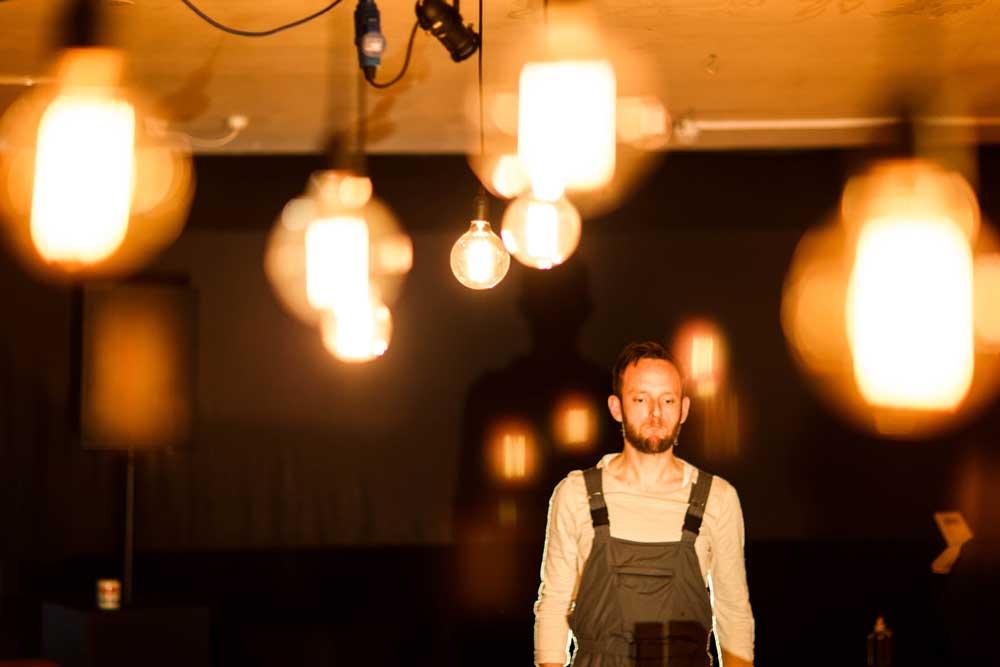 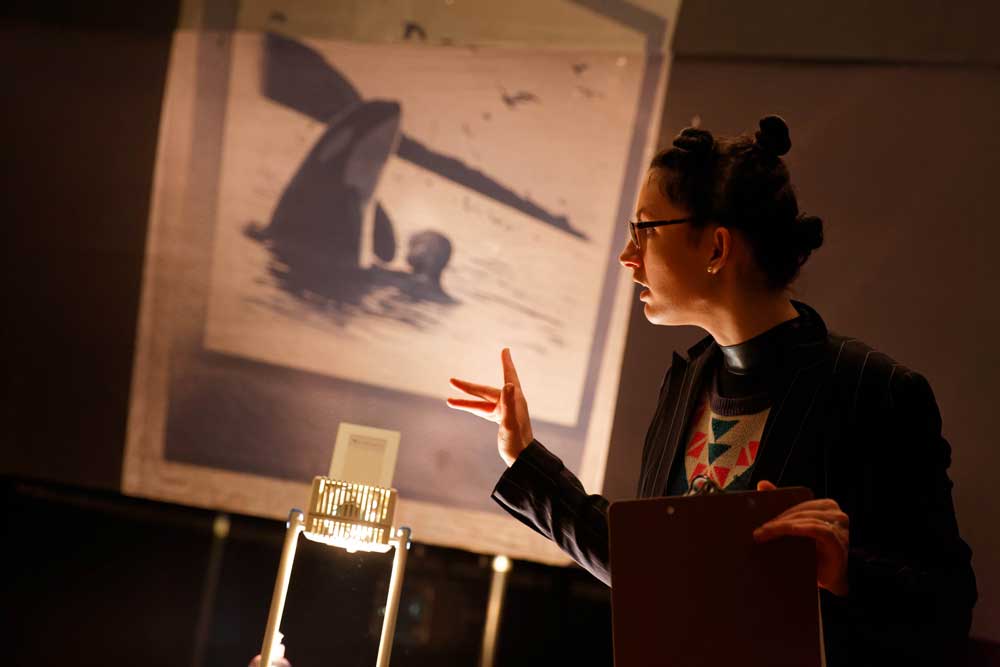 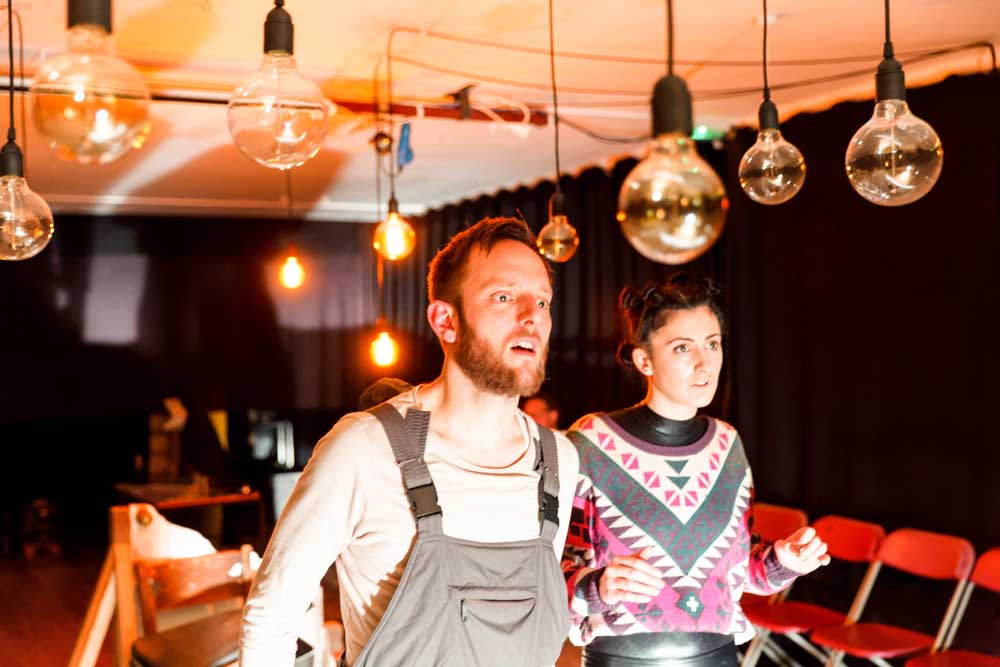 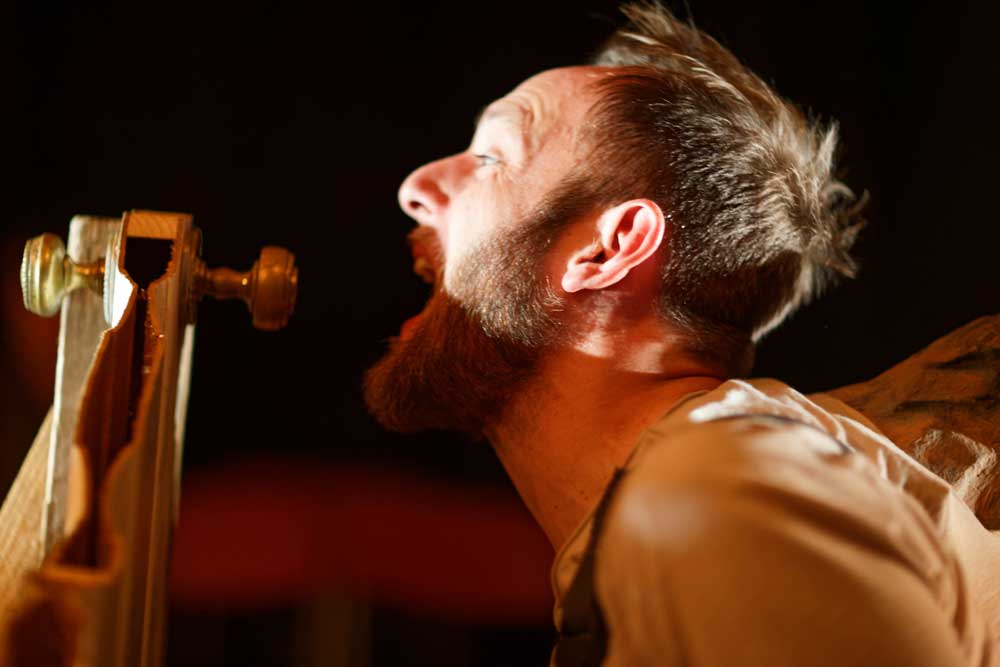 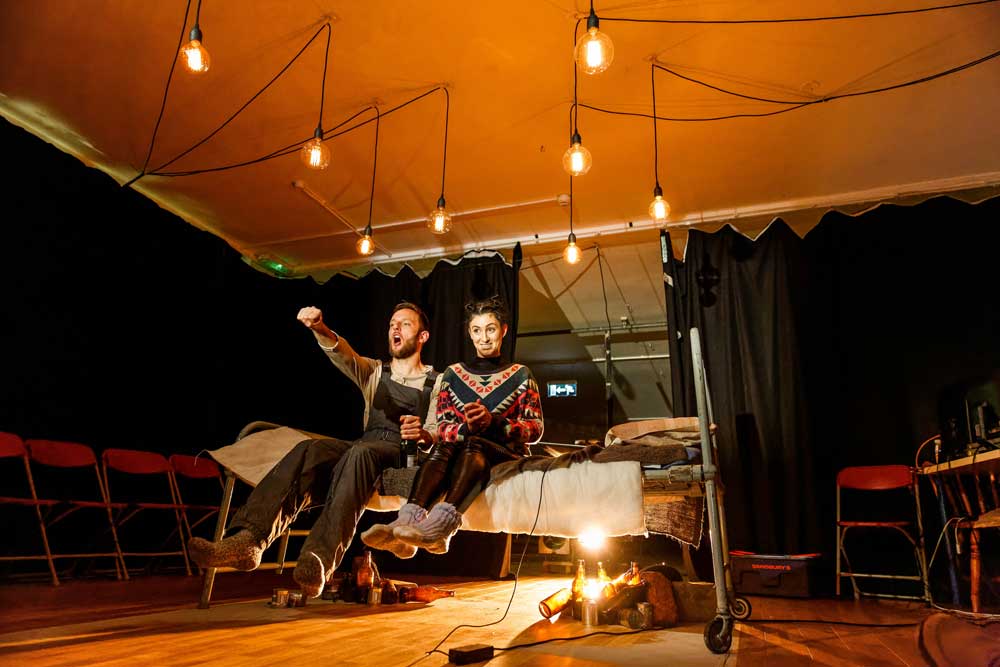