A summer holiday surrounded by sweat and silence.

Adamma's parents have sent her to Nigeria to stay with an uncle that hardly speaks; she finds out more about her uncle Fred from the voices on his radio than from his own mouth. Adamma quickly realises that there are more than just 4,061 miles, a language barrier and cultural gulf that separate them. There are whispers, knocks at the door and phone calls that cut out at the sound of her voice.

When the pair are brought together by her father's betrayal, Adamma believes she finally gets Uncle Fred, but what she actually gets is far more than she can handle. 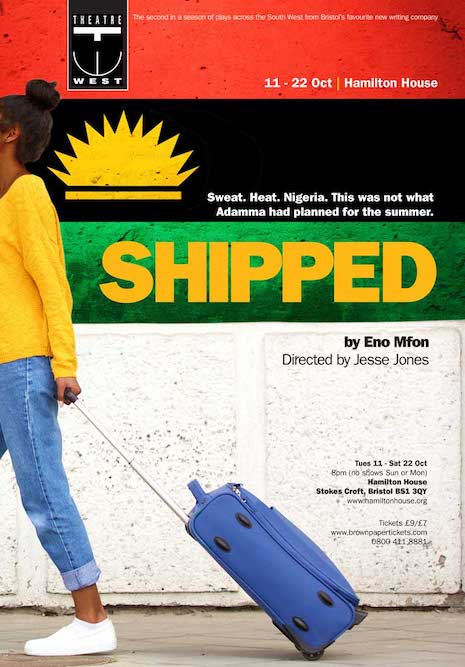 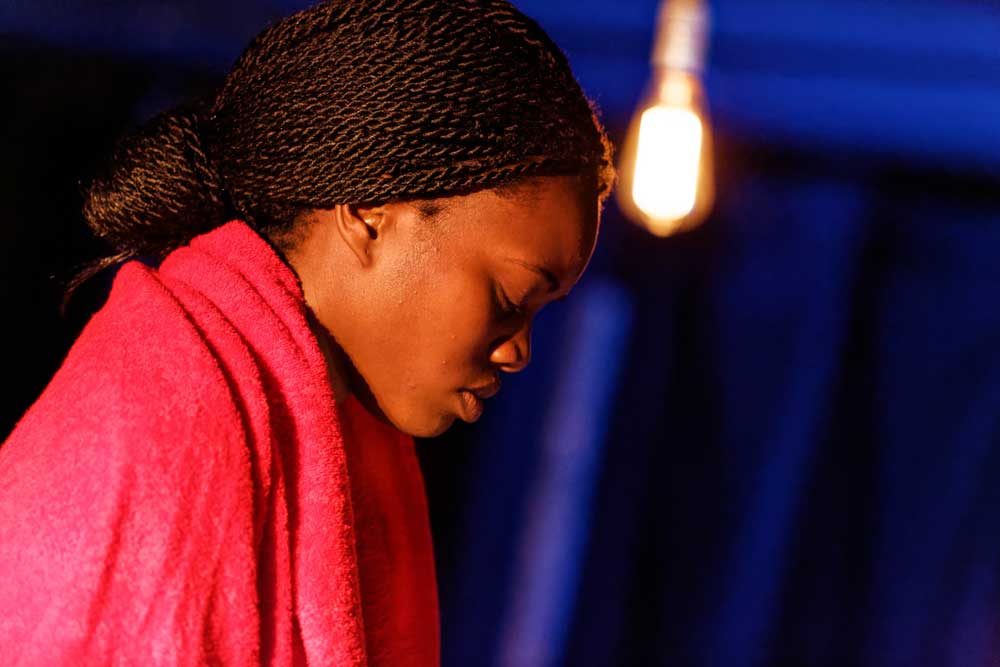 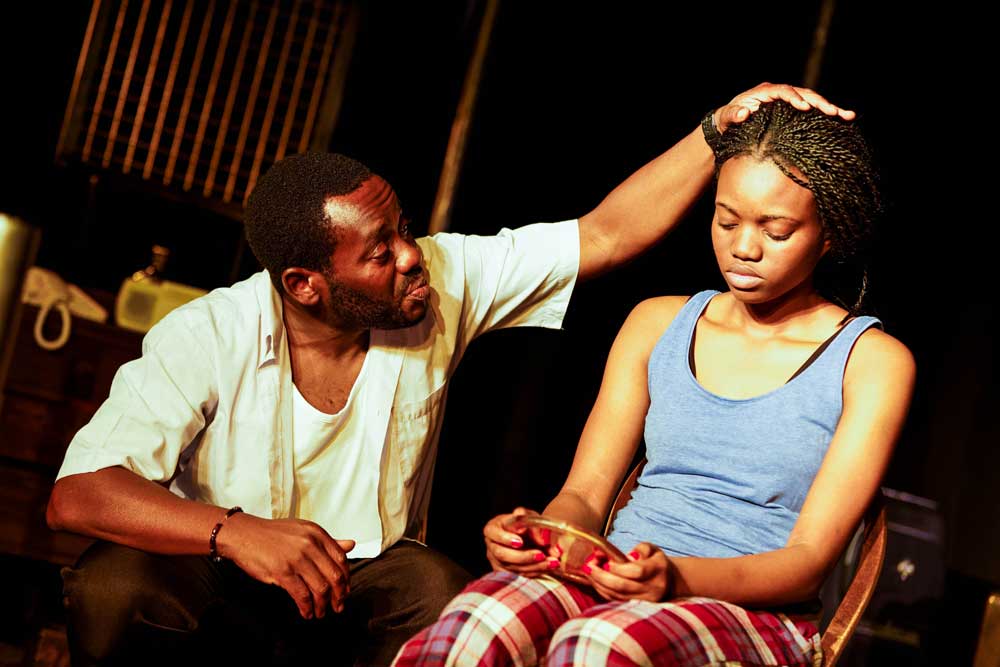 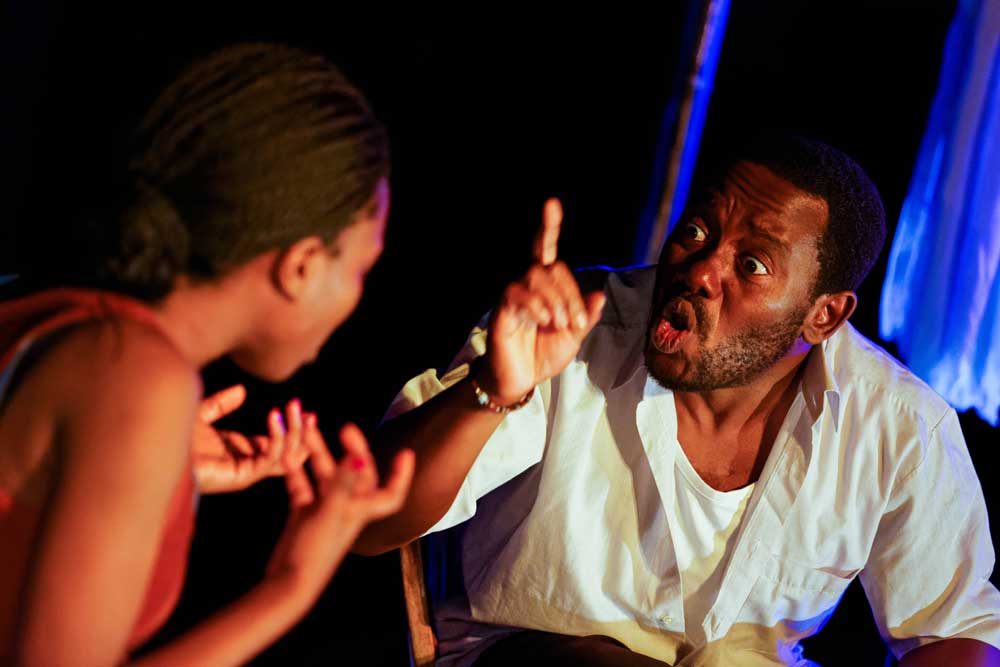 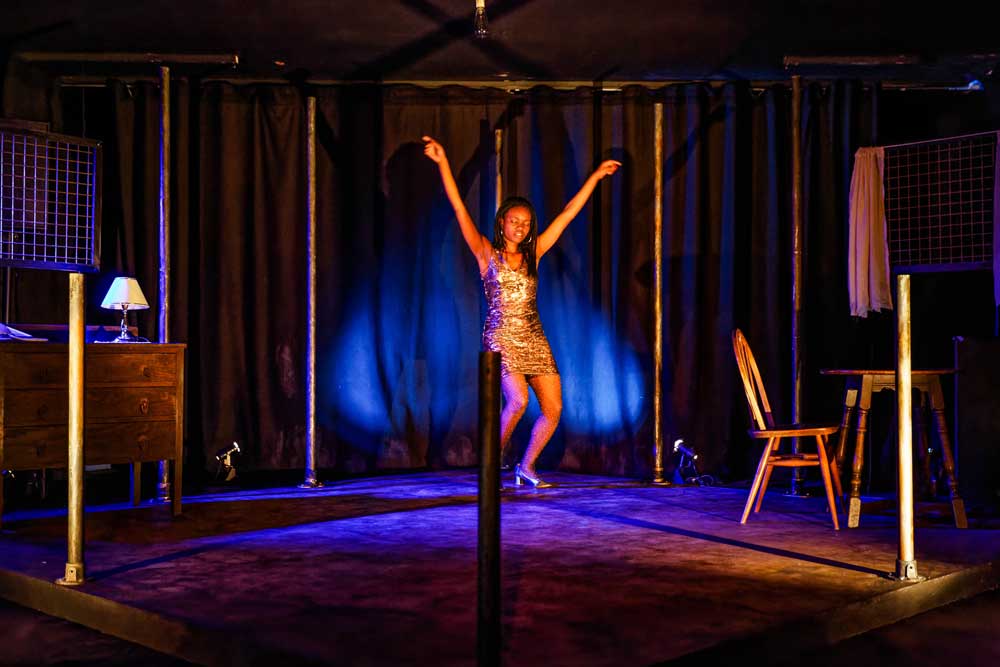 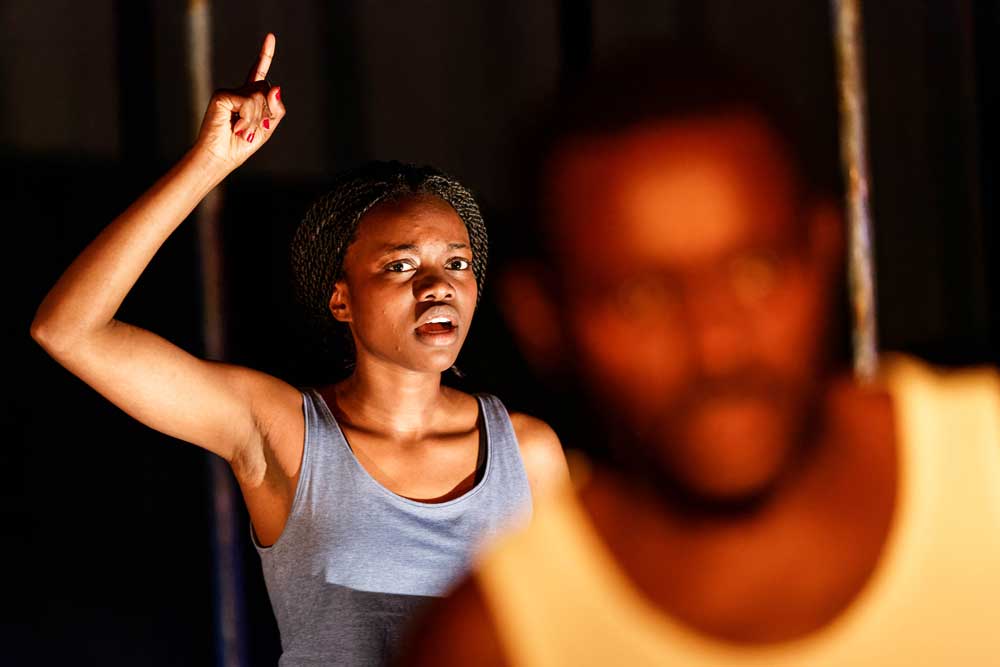