Everyone is dead. Well, most of them are. Kelly is alive for now, trapped in the basement of her house while God-knows-what goes on upstairs. While the unknown men who arrived with knives and golf clubs in the night roam the rooms above. While her dad, who ran off into the dark, probably dies outside in the rain. While she and the woman she met five hours ago try desperately to stay calm and quiet.

How much humanity is left when human beings have practically wiped themselves out of existence? That probably depends how much there was to begin with. In a world of shared trauma and furless badgers, Everyone is Dead delves beneath the surface in a post-apocalyptic world.

Everyone is Dead won Theatre West's 'Write On Women' competition in 2019 and was produced by an all female production team. Presented by Theatre West in association with Bristol Old Vic. 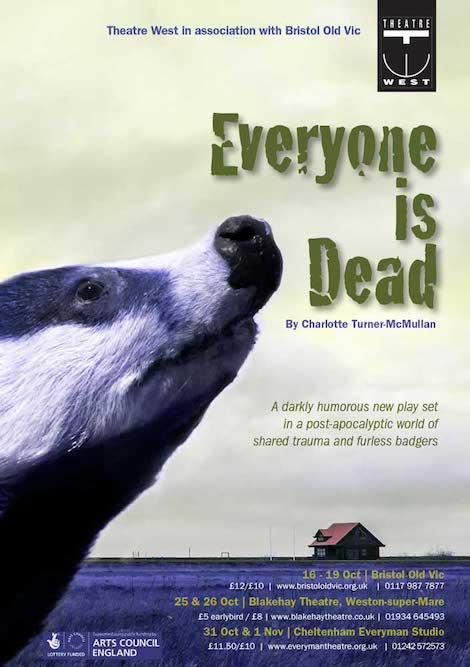 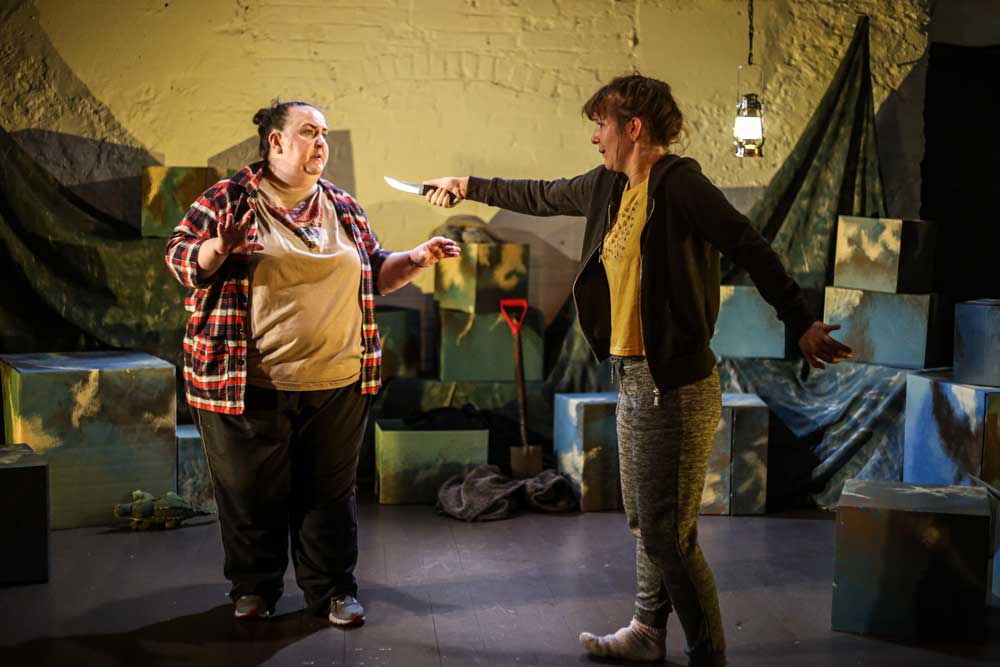 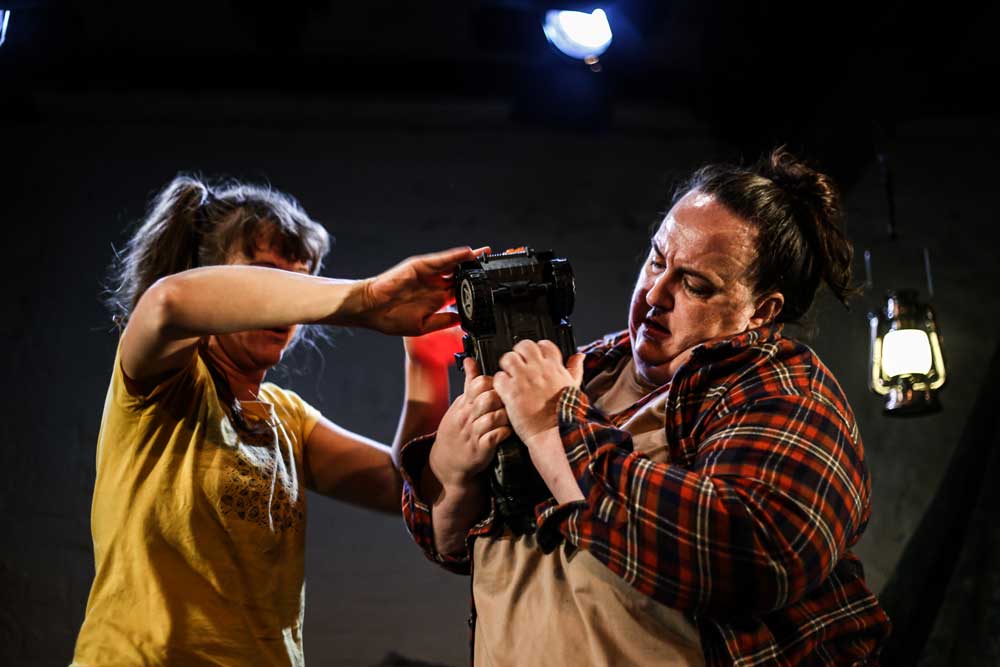 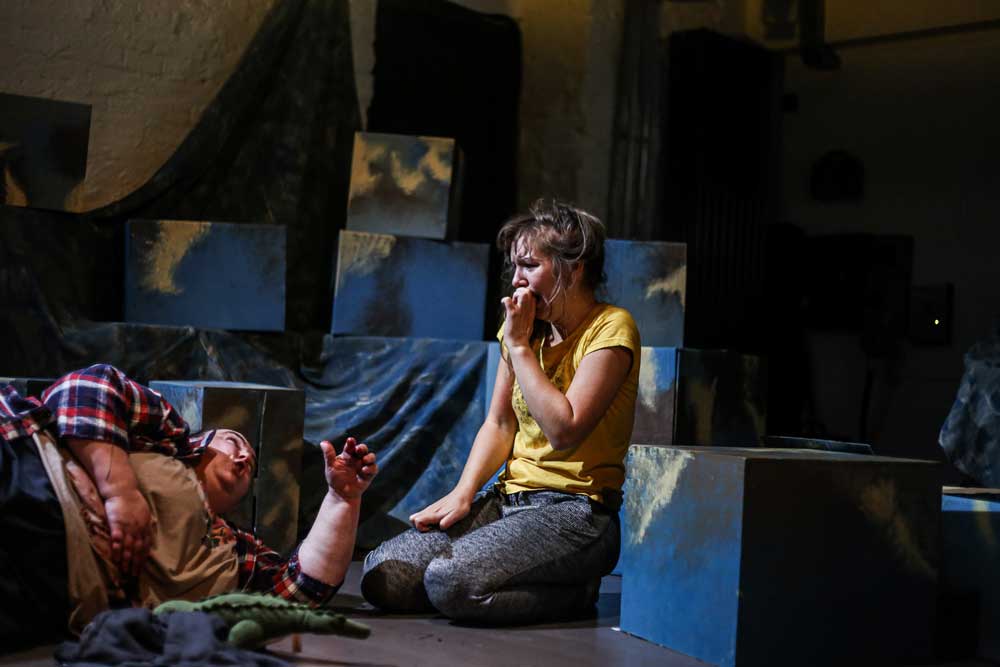 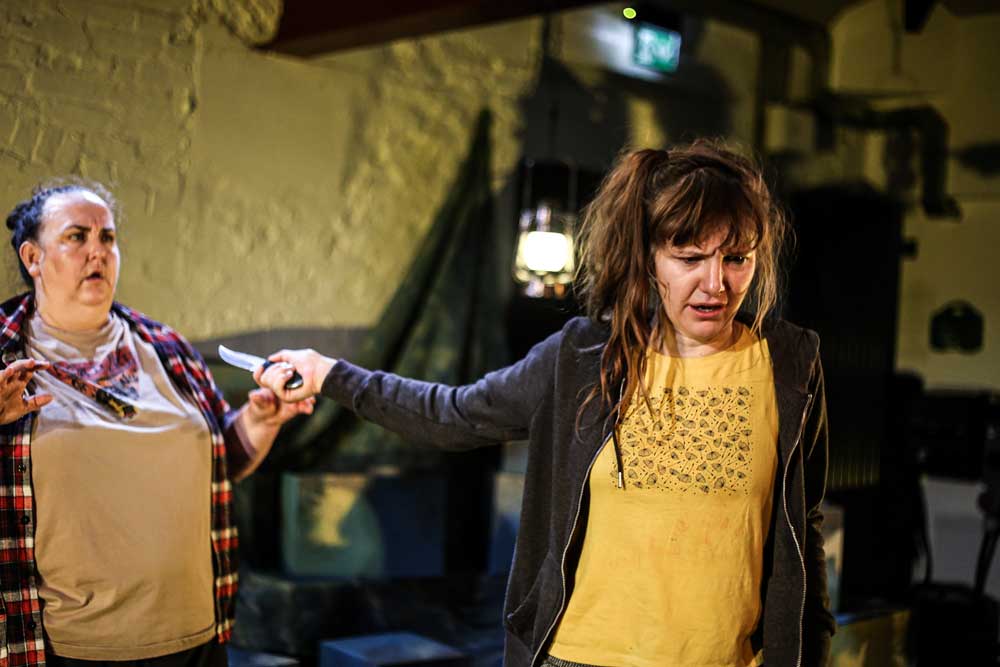 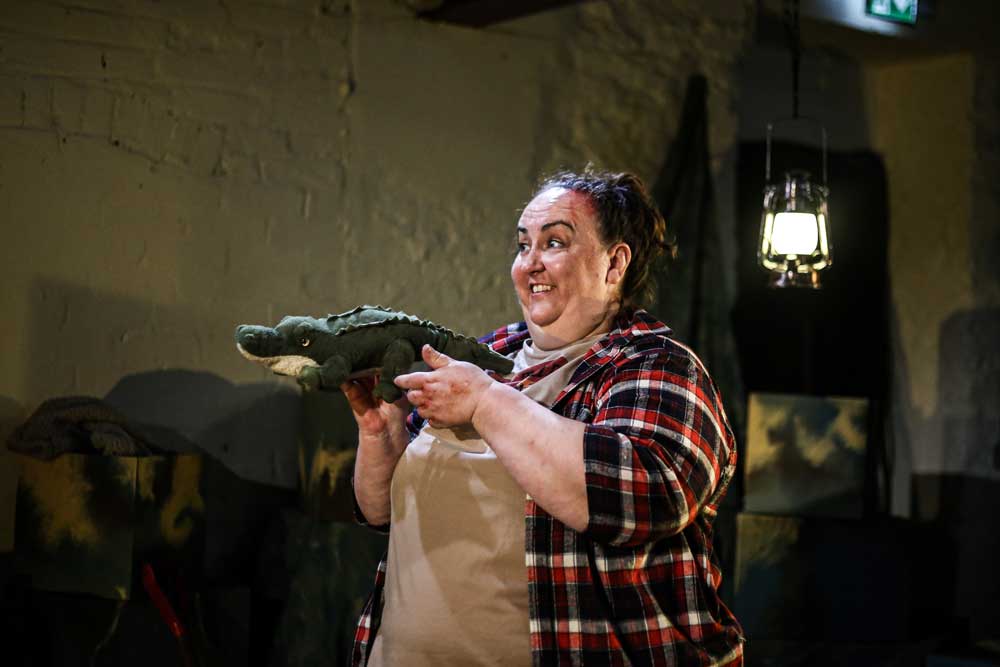