But what if you're not enjoying your life? What if you know, in private, that it's a blessed nightmare? Then it's time to connect with God, even if He has an irritating habit of keeping one on hold.

In a rural Devon town, a handful of Beta people meet in a draughty nave for the Alpha course: "food, a talk and an opportunity to chat". They come to be shepherded by Rev Turnpenny and his enthusiastic assistant, Shirley. Except, they're not strangers for long and they quickly become irrevocably implicated in each other's lives.

Written by Ronald Duncan Award-winner Lucy Bell and directed by Beth Shouler, former Young Company Director at Tricycle Theatre, Are You There? explores the deeper, psychological reasons people still yearn for our founding faith. A spirited, funny two hander that spotlights the schism in British ideas about Christianity. 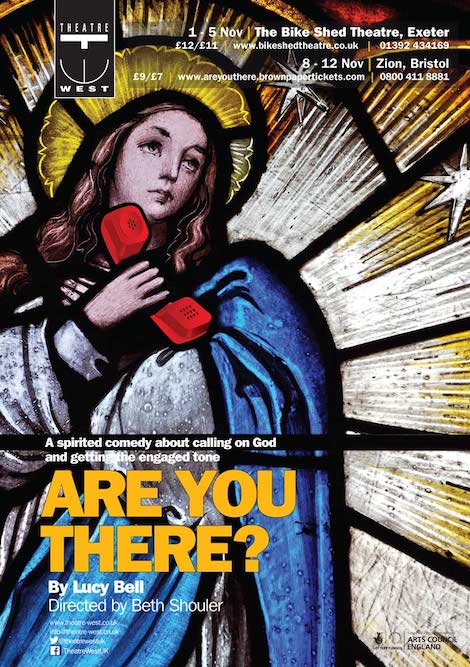 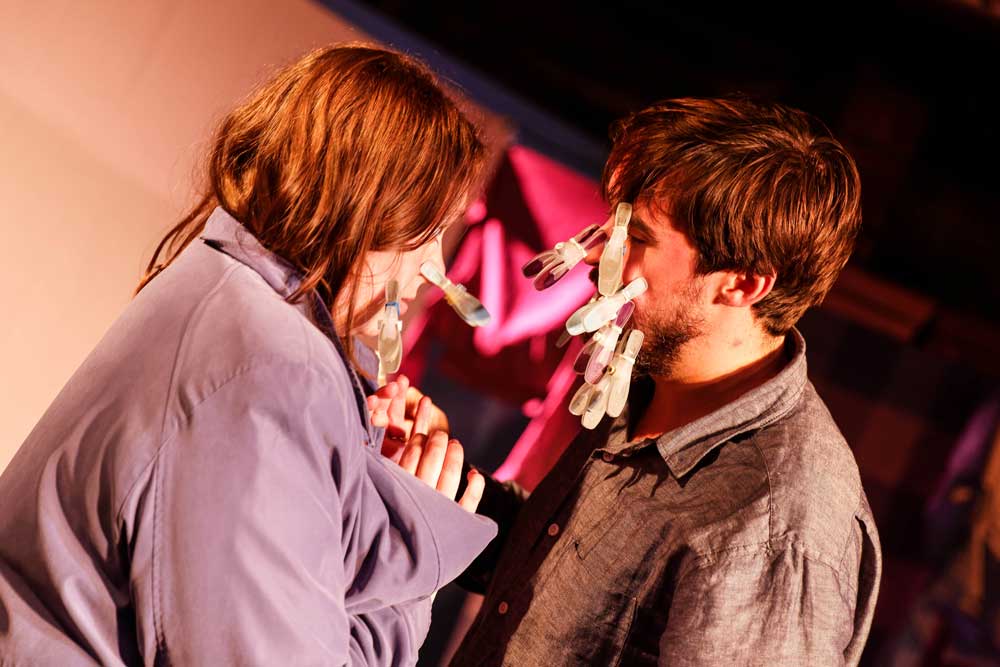 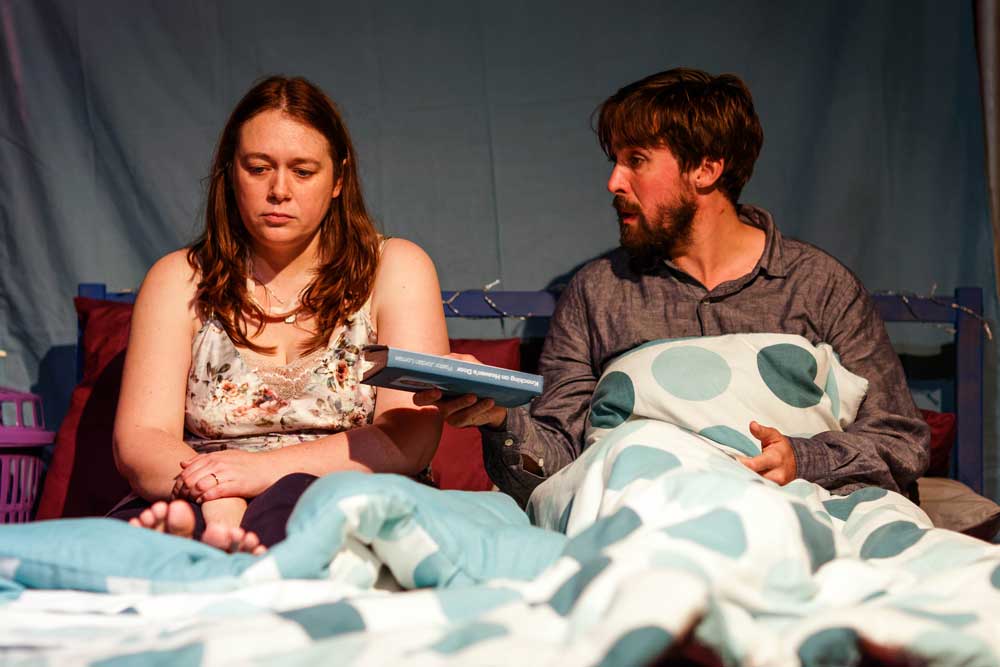 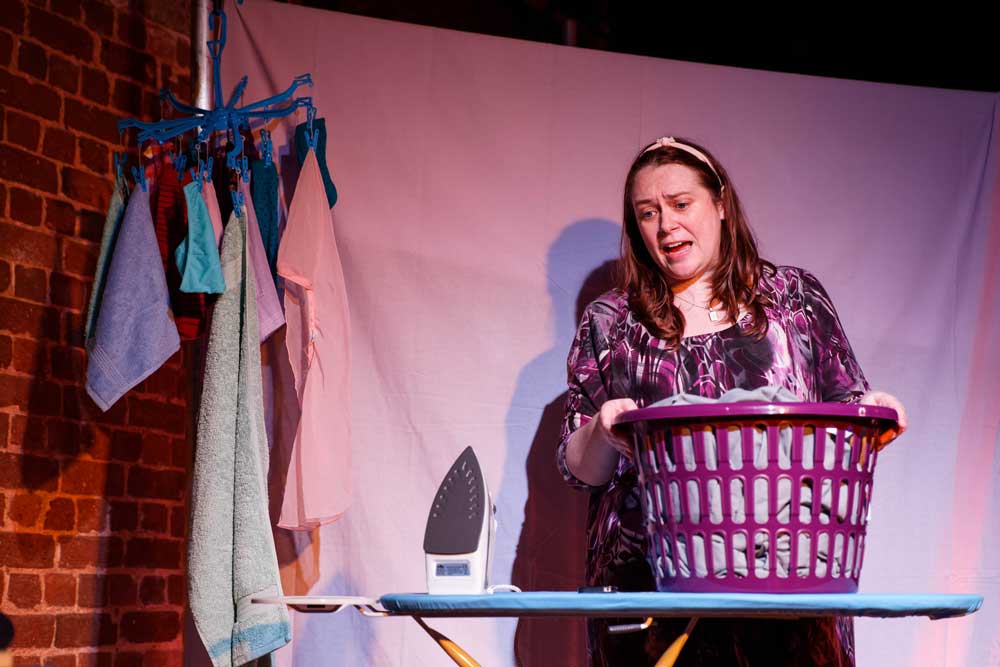